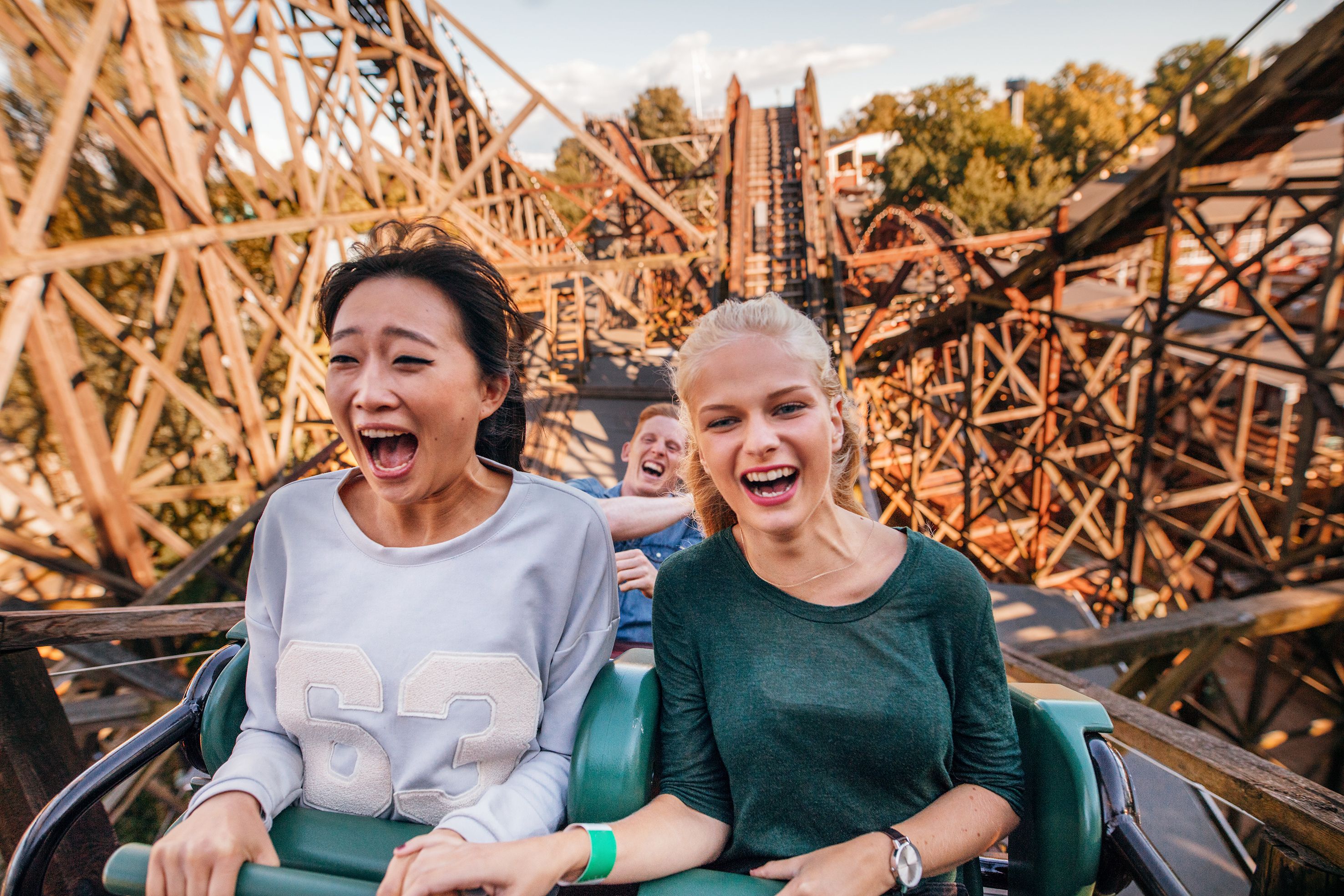 Summertime means county fairs, amusement parks, thrill rides, and more. As fun as these places can be, they can also lead to injuries through no fault of your own. It’s something important to keep in mind if you’re headed to an amusement park for a vacation this summer, whether the park is located in Dallas, TX or elsewhere. Amusement park accidents can cause catastrophic injuries, ones that can prove fatal.

The team at the Ramey Law Firm would like to consider some facts and figures about amusement park and rollercoaster accidents. Attorney Hardin R. Ramey can help you if your family has suffered through an incident at a fun park.

According to a 2017 report from CNN, there were an estimated 30,000 emergency room visits in 2016 as a result of amusement park injuries.

Figures at the Saferparks Database record more than 30 amusement park injury accidents in Texas during 2016, though the actual numbers are much higher given the limited data set. Still, of this number, 11 were injuries on rollercoasters of various kinds.

Six Flags Over Texas in Arlington

Though Six Flags Over Texas is based in Arlington, Zero Gravity Thill Amusement Park is another place with potentially dangerous rides, and it’s based in Dallas. Founded in 1992, Zero Gravity features a handful of high-velocity rides, including a bungee jump platform, the suspended swinging ride known as the Skycoaster (which reaches 60 miles per hour), and the Texas Blastoff (which rockets riders into the air at 70 miles per hour).

While the safety guidelines at Zero Gravity are relatively stringent, there are a few online reviews at Yelp and Trip Advisor that note the rides can be rough. Some of these reviews note headaches and other lasting injuries in the days after visiting the park.

The causes of amusement park and rollercoaster injuries can vary. They generally involve negligence by park employees, particularly the people who operate the rides and check the harnesses and safety restraints on patrons. There may also be issues with park maintenance and upkeep, causing thrilling and safe rides to become dangerous, rickety, and hazardous for all riders.

Whatever the case may be, it’s crucial that the people running the amusement park be held accountable for any preventable harm they cause to visitors and their families.

If you live in the Dallas area and have experienced an injury at an amusement park, we encourage you to contact a skilled personal injury lawyer. The team at Ramey Law Firm is here to listen. You can reach us by phone at (972) 437-5577.